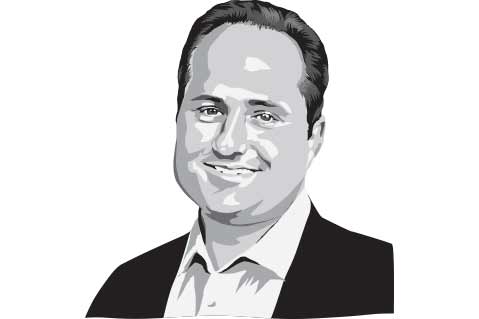 Woodinville, WA-based BDA said the expansion also comes as part of efforts to best meet the needs of its enterprise clients, while positioning itself to capitalize on what executives believe will be an increasingly hot market for branded merchandise in Las Vegas.

"Las Vegas has long been the epicenter for entertainment and now has quickly become the center of the sporting industry across the UFC, NFL, NHL and more," said Jay Deutsch, CEO/co-founder of BDA and a member of Counselor's Power 50 list of promo's most influential people. "We see the area continuing to be a big growth market in the coming years."

As part of the Vegas expansion, BDA is recruiting candidates to join the operation, noted Deutsch, who's excited about what lies ahead. "In just the last year, we've helped UFC launch some of the biggest events in its history," he said. "That's just a small taste of what's to come with this expansion and we couldn't be more excited."

BDA has more than 70 office locations across the globe, including China, France, the Philippines and United Kingdom. Based on 2020 North American promotional products revenue of $477.4 million, BDA ranked fifth on Counselor's most recent list of the largest distributors in the industry.