PowerA, an industry leader in third-party gaming accessories and subsidiary of BDA, was named the winner of a Silver Stevie Award in the Marketing Campaign of the Year - Electronics category in the 17th Annual American Business Awards. PowerA was recognized for the exceptional launch of its Enhanced Wireless Controller for Nintendo Switch. 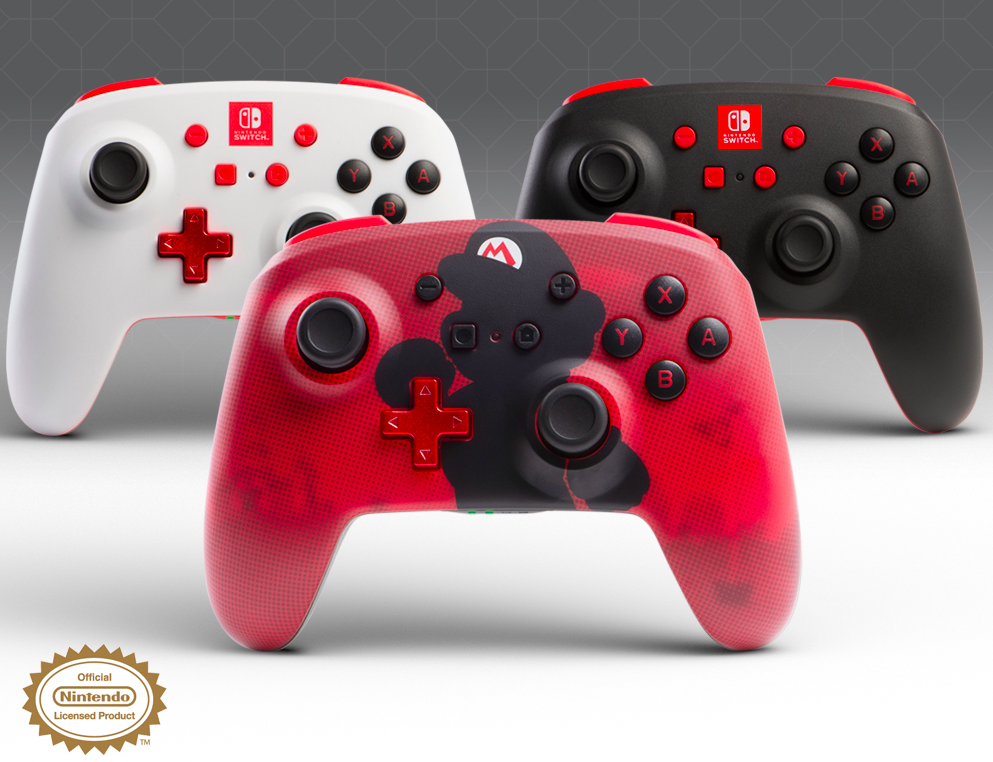 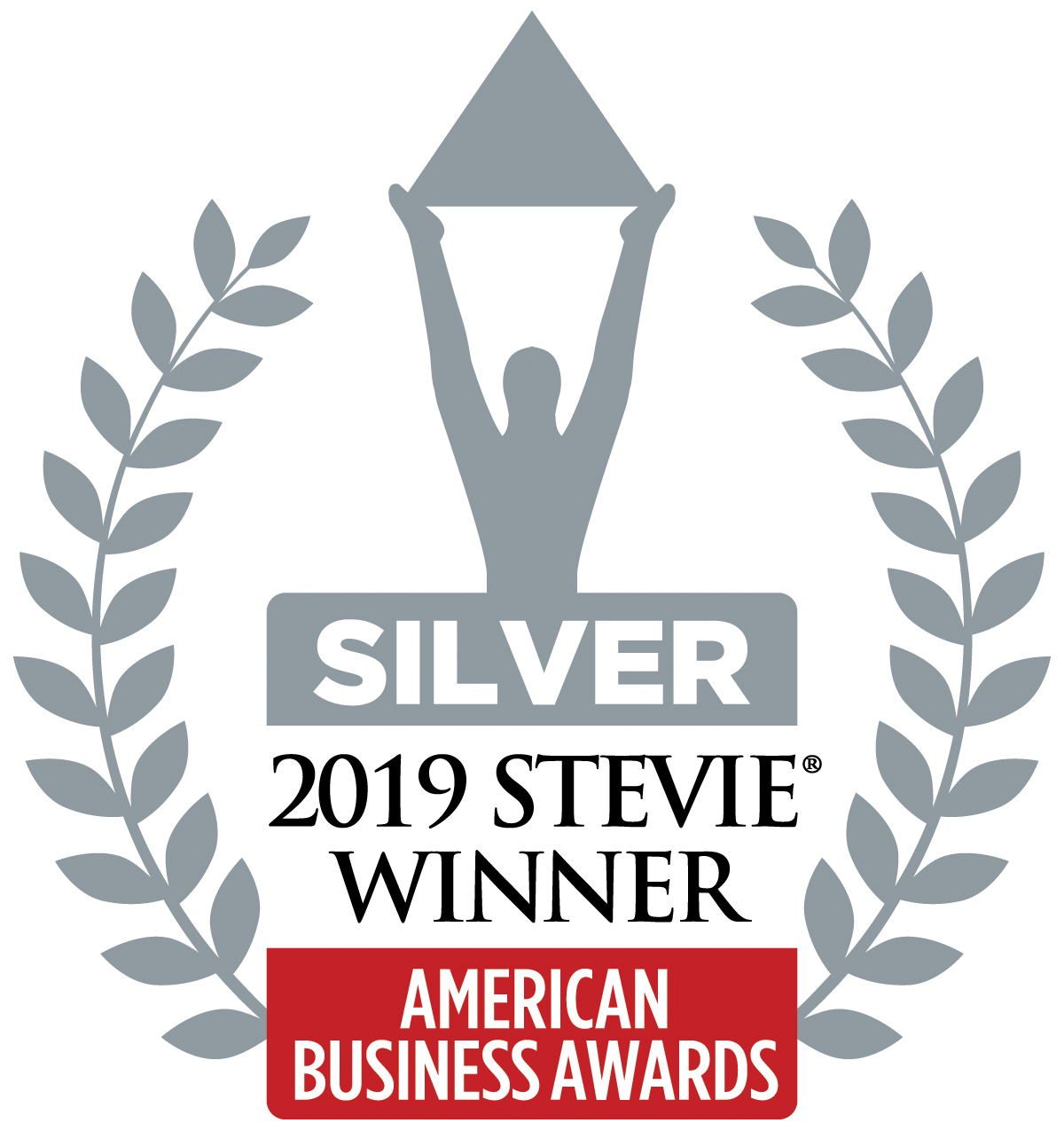 Through this campaign, PowerA acted as the first officially licensed partner to launch a wireless controller on the Nintendo Switch platform. The team's launch strategy encompassed a newly designed controller, multifaceted marketing approach and partnerships with major retailers. As a result, PowerA achieved a 15% share in the Nintendo Switch wireless controller market, in only 3 months, making the Enhanced Wireless Controller the leading third-party controller in the US.

PowerA's submission was among 3,800 nominations considered from organizations of all sizes for this year's American Business Awards, the U.S.'s premier business awards program. More than 200 professionals worldwide participated in the judging process to select this year's Stevie Award winners.

PowerA and the other Stevie winners will be recognized on June 11 in New York.