In the first few weeks after the end of MLB's 99-day lockout, Jay Deutsch's phone lit up relentlessly.

"People were like, 'Can you get it done? Can you move quick?' We got a lot of those last-second requests," said Deutsch, the CEO and co-founder of Bensussen Deutsch & Associates, the branded merchandise agency that is established as the primary creator and supplier of ballpark giveaways. BDA, based in Woodinville, Wash., holds the license as MLB's official supplier of co-branded premium merchandise, including bobbleheads, apparel and rally towels.

MLB imposed the lockout on Dec. 2, prompting an uncertainty about its 2022 schedule that forced each club to contemplate the best way forward with regard to its game-day giveaways. 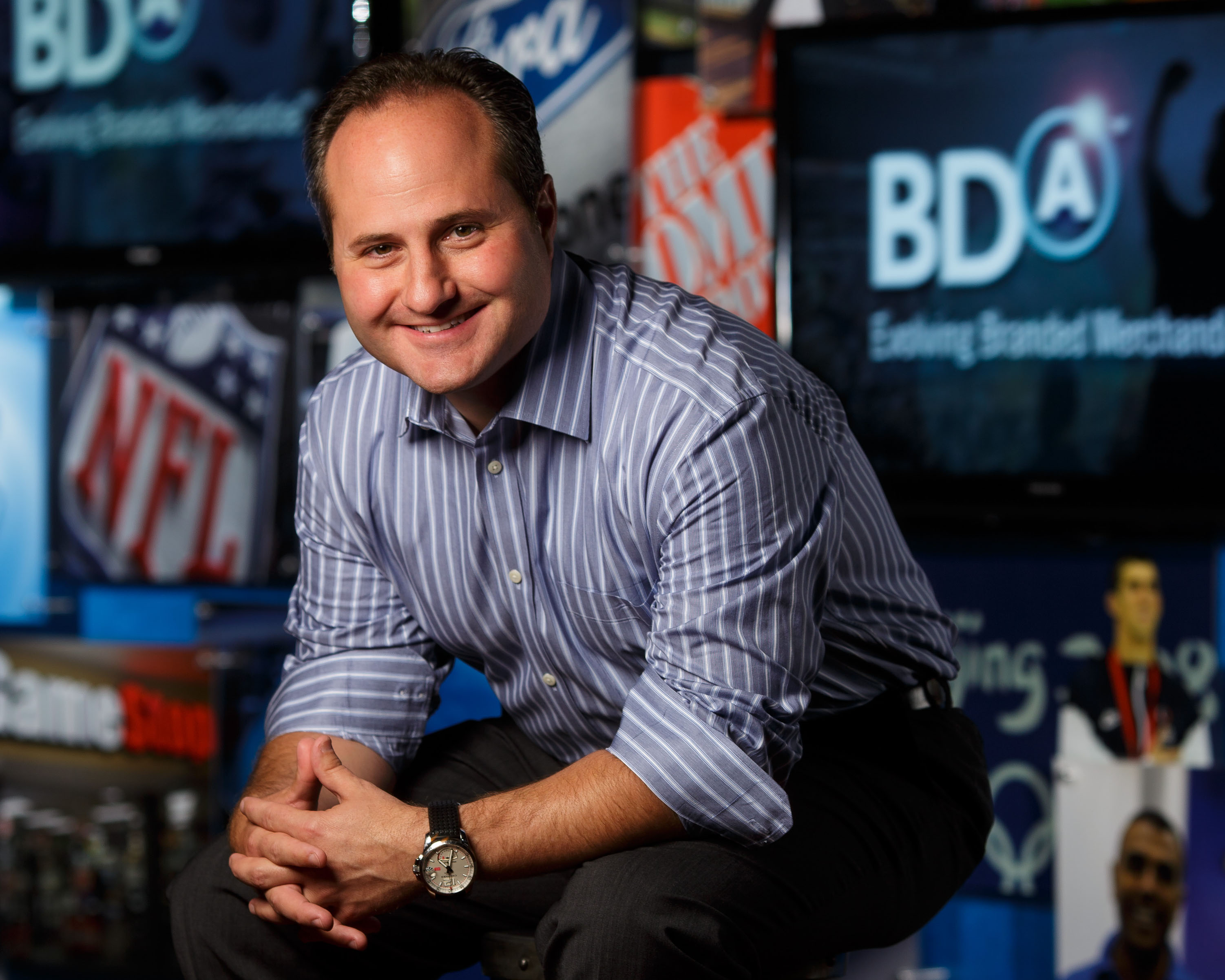 "There were teams that said, 'We're not ordering until we know what's going to happen,'" Deutsch said. "I would tell you that that might actually be a hangover from COVID."

Deutsch estimated his company stored around five million pieces of merchandise on behalf of MLB clubs amid the pandemic-affected 2020 season before they found creative ways to distribute them. For instance, the New York Mets invited season-ticket holders to swing by Citi Field to pick up bobbleheads of pitcher Jacob deGrom and first baseman Pete Alonso. Merchandise was stored "anywhere we could find a closet," Deutsch said. That experience, Deutsch added, likely gave clubs some hesitation as the lockout threatened this season.

"When these large promotional items that have to get created from scratch are happening four to six months out," he said, "you can see that if your hands are kind of tied in November, it's hard to plan an order and deliver a promotion in April or May."

Broadly speaking, that means more promotional giveaways across the league coming in the summer months this season.

Additionally, Deutsch said supply chain issues still persist, though "it's certainly better than it was in '21.'"

So while fans are back in the stands and 2022 appears like the first normal MLB season by most business metrics since 2019, it is still a bit of an outlier as far as Deutsch is concerned.

One trend that emerged over the past couple of seasons that Deutsch believes will continue to stick is more direct-to-consumer distribution. BDA pivoted in that direction in 2020, and Deutsch estimated over half of MLB teams are still distributing promotional merchandise directly to fans, like surprise and delights for season-ticket holders.

"It helps the teams have more direct dialogue with their fans," Deutsch said. "That one-to-one relationship is now stronger. And the feedback from fans was, 'This is amazing.'"