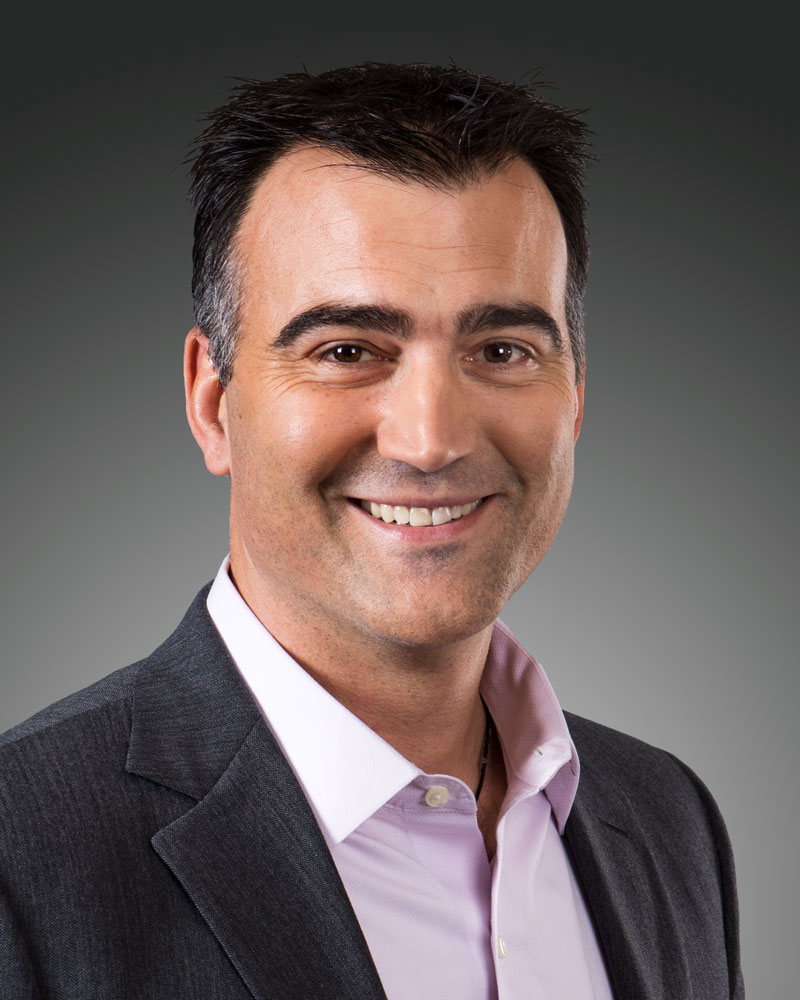 Bensussen Deutsch & Associates has hired former MLS VP/Licensing Matt Chavlovich as Senior Dir. of Partner Activation as the agency looks to further deepen its relationships with its major league partners. Chavlovich will be based out of BDA's N.Y. office.

"BDA has incredibly deep relationships with all of the major leagues and organizations, and I look at my role here as one to tie all of those together and bring it to the next level," he said.

Chavlovich also had a previous stint as Senior Product Manager for NCAA apparel within Adidas/Reebok's sports license division. BDA, which has licenses and service agreements with the likes of the NFL, NBA, MLB, USOC, PGA Tour and NCAA, will also look to grow its footprint internationally, something in which Chavlovich will assist.

BDA has opened up offices in London and Manila this year, as well as expanded its presence in China.

Chavlovich: "In many ways, we have the opportunity to expand our reach -- whether its expanding the number of partners and the overall book of business, but also helping all of our partners better understand the power that merchandise can play in extending their brand and their message."