Published in Promogram
By John Corrigan

Jay Deutsch, co-founder of Top 40 distributor BDA (asi/137616) and creator of the Quality Certification Alliance (QCA), has announced that he is stepping down from his position on the QCA board after 10 years, eight of which were spent as president. Tim Brown, the alliance’s executive director of operations, told Counselor that a replacement for Deutsch will be announced in a week or so. 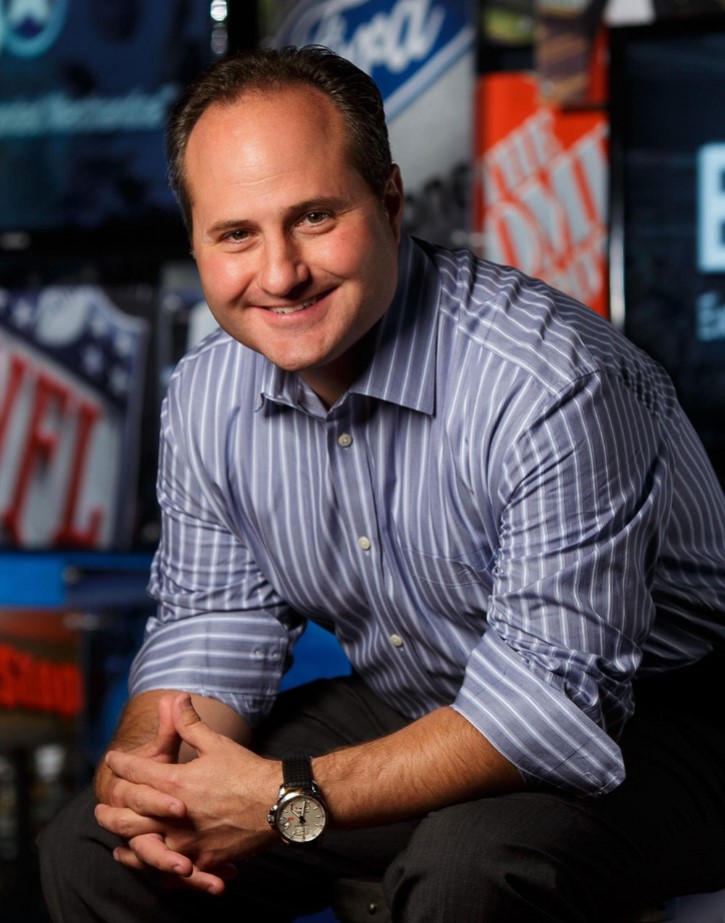 In addressing his decision to move on, Deutsch said it’s time for him to focus 100% of his attention on BDA’s rapid growth. He is proud of his work at QCA. "Over the past decade, we've worked tirelessly to deliver a set of exacting quality standards to the promotional products industry," Deutsch said in a press release. "With more than 25 years of working in the Far East, BDA brought to the table our world class supply chain quality control program and associated best practices as the foundation of QCA. This set a high bar for what are today's QCA proprietary auditing protocols. I'm really proud of the work that we accomplished, and the great suppliers that opened their doors to improve and certify their supply chain practices. There are many professional suppliers working hard to protect both our clients' brands and our overall industry."
Brown said that Deutsch has been instrumental in creating industry standards for brand safety and ethical sourcing. "Without his passion and vision, QCA would not exist today,” Brown said. “He has been an integral part of building QCA into an innovative, industry-leading organization, and his valuable counsel has played a huge part in QCA's growth and impact on the industry. Jay is leaving the board in a solid position, and is passing the torch to the current and future leaders of QCA. The organization is poised for growth as end-buyers are becoming increasingly aware of the importance of responsible sourcing processes that are independently validated."
Larry Whitney, board president of QCA from 2016-2018, said that QCA would not exist without Deutsch’s “2008 vision of a product responsibility accreditation body for the promotional products industry.” David Nicholson, president of Top 40 supplier Polyconcept North America, echoed Whitney’s praise. "He (Deutsch) recognized both the critical need and importance to address growing concerns around product safety—and the risks for our industry if something wasn't done,” Nicholson said.
During his QCA tenure, Deutsch supported multiple committees and formed the organization's Distributor Advocacy Council, which actively supports suppliers who invest in measurable compliance assurance processes. During QCA’s annual meeting at the recent PPAI Expo in Las Vegas, Deutsch was honored with the organization’s first Heritage Award for "pioneers and visionaries that have demonstrated unwavering dedication, innovation, and leadership in the creation and sustainability of QCA and the organization's mission."
Original story published in Promogram.