Volunteers from HQ spent the afternoon at Food Lifeline with our partners from Starbucks re-packing food for local food banks.

The BDA team was in charge of sorting dairy and fresh produce at the Food Lifeline warehouse in South Seattle. At the end of the shift our BDA'ers repacked a total of 13,390 lbs of food which will provide 11,158 meals for hungry people in Washington state.

Thanks to everyone who participated! 'Tis the season! 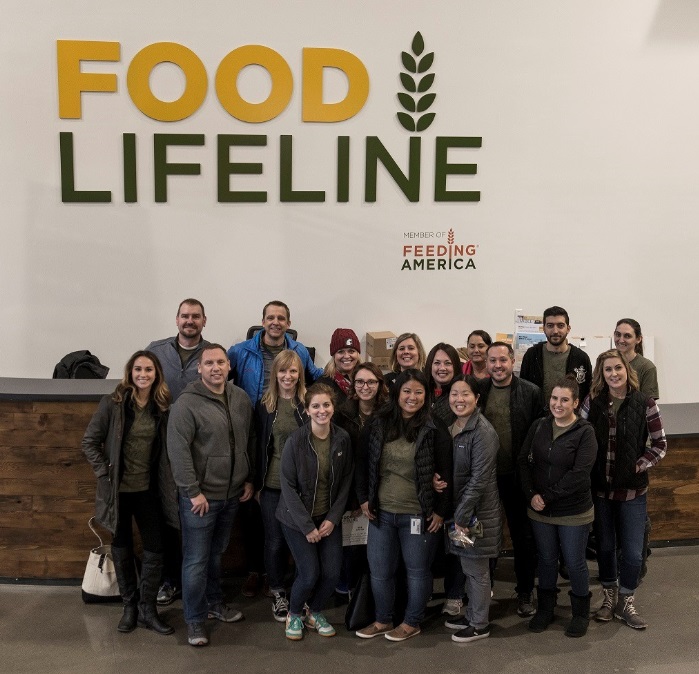 Starbucks partners and volunteers from BDA Sales Ops and Creative teams pose for a photo. 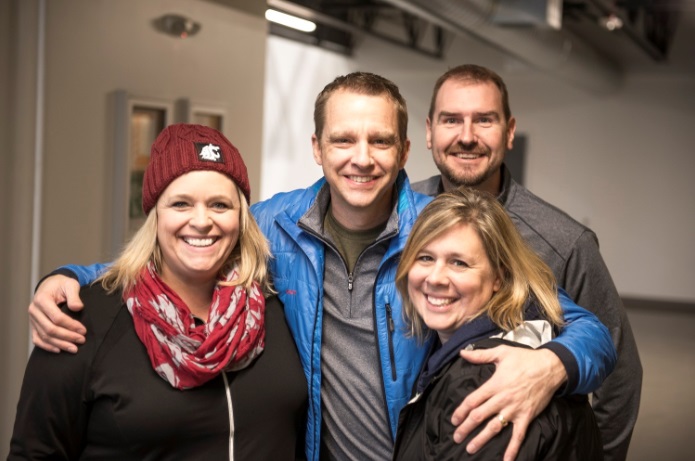 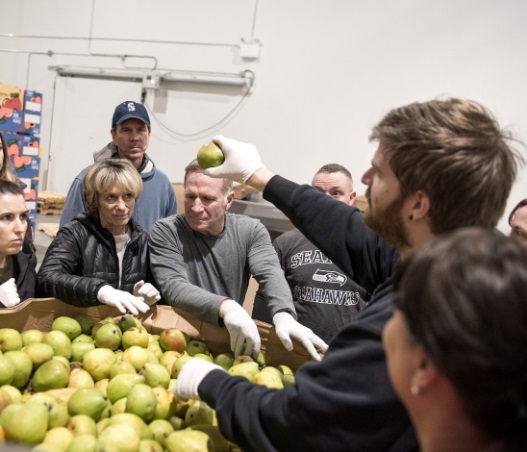 Picking through and sorting fresh pears from Yakima Valley.