BDA has been the Coca-Cola preferred partner for the last six years and will officially continue our relationship with the global soft drink brand for the next four-years. Over the course of our partnership, we have managed exciting initiatives like Coke Olympics, Final Four, fall Football, and summer and Holiday programs.

Because of our deep relationships in the sports industry, we have been able to secure most sports activation opportunities and manage the majority of all Coca-Cola National Pillar programs. In addition to Brand Coke, BDA’s reach has extended to other brands in the portfolio including Simply, Odwalla, smartwater, fairlife, Fanta and ZICO. Under this continued partnership we are more involved with additional gift with purchase, bottler sales incentives and customer account gift opportunities.

We’re looking forward to our continued partnership as we strengthen our relationship with Coca-Cola and remain one of the brand’s most trusted partners.

A sampling of branded merchandise created for Coca-Cola and its family of brands' Olympic sponsorships. 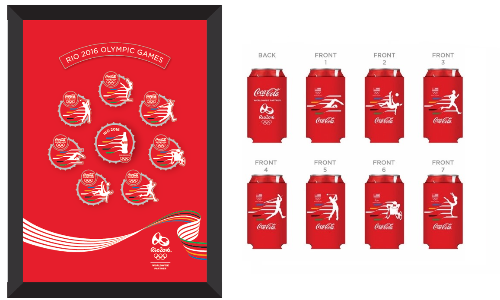 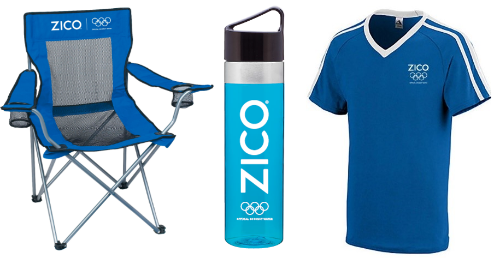 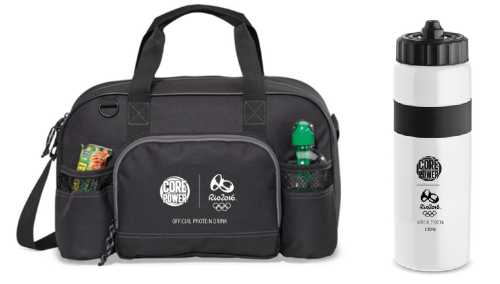