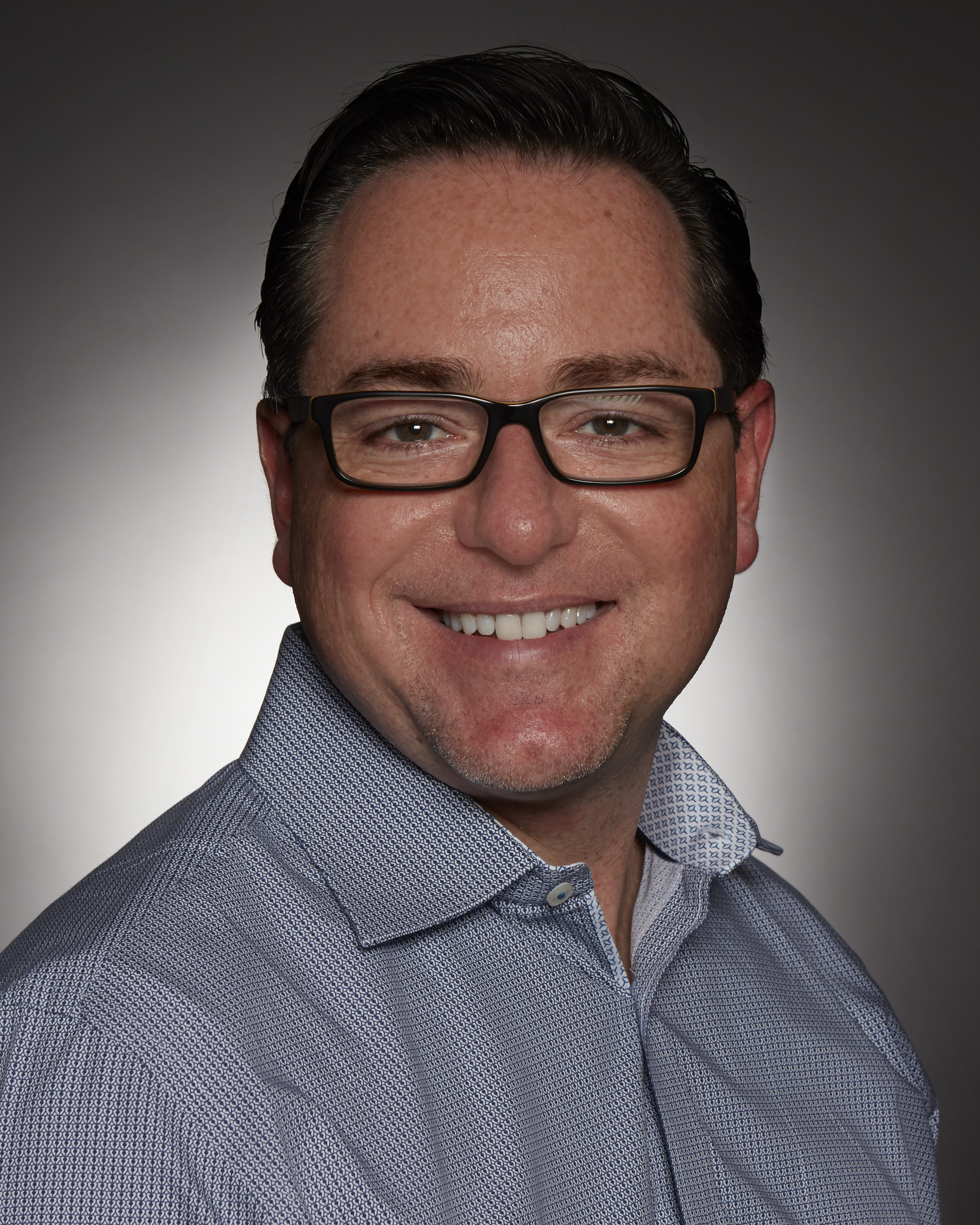 Gomez, who has previously worked for household name brands like Microsoft and T-Mobile, will spearhead BDA's digital technology strategy.

"Steve brings decades of experience in digital strategy to BDA and will build upon our technical expertise to support a growing, global portfolio of the world's most amazing brands," said Jay Deutsch, co-founder and CEO of Woodinville, WA-based BDA. "As BDA continues expansion of our international footprint, Steve will lead the charge of building and implementing technology digital solutions that create a customer experience not seen in this industry."

Gomez said he was attracted to BDA, in part, because of its "customer-obsessed culture." That, he asserts, distinguishes the company. "The future of branded merchandise is teeming with new opportunities and is ripe for innovation," Gomez stated. "I'm looking forward to leveraging my experience to build upon the success BDA has had over the past 36 years."

Gomez was most recently vice president of digital product management and technology at TCS World Travel, a company that specializes in orchestrating tours. From 2013 to 2017, he was a senior director at T-Mobile, where he was responsible for driving T-Mobile's app, My.T-Mobile website, digital self-service strategy and user experience.

Other past positions include being CIO of Arise Virtual Solutions, a company that provides cloud-based virtual contact center services in a work-at-home crowdsourcing model. In the late 1990s, Gomez was a project manager at Microsoft and later went on to be a technology vice president at ING Direct Investing (formerly Sharebuilder), an online financial investing platform that allows users to trade stocks and more.

With reported 2019 North American promo product revenue of $494 million, BDA ranked fifth on Counselor's most recent list of the largest distributors in the industry.